From the very beginning, our goal was to help deepen Hungary’s European integration through the transmission of traditional European values, as well as to initiate a progressive Hungarian role in the region and in the Euro-Atlantic Community. To this end, YATA Hungary members has been organising and participating in several international programs that have contributed to YATA Hungary’s extensive international network. We are committed to providing further opportunities for our members at the domestic and international level, where the participants could gain professional experiences and could build international relations.

YATA Hungary members place great emphasis on learning about the ideological, historical, organisational, cultural, economic and political, or even military aspects of Euro-Atlantic integration, in order to build the pillars of our activities on a solid, which are: 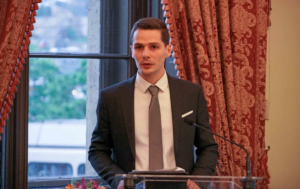 After graduating in International Relations BA at Eötvös Loránd University in Budapest, he started his MA studies in Management and Leadership at the Institute of Business Economics of ELTE. He is currently working at the Antall József Knowledge Centre where he is Head of Talent Management and Innovation Department ...
Email cím: president@yata.hu 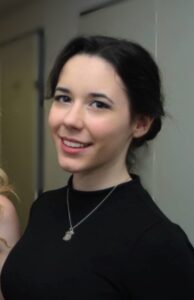 Laura is an undergraduate student at the National University of Public Service, where she is studying international security and defence policy. Her main field of research is the military policy of the Russian Federation and international arms control regimes. She is a member of the Hungarian Military Science Society and fills the position of Vice ... 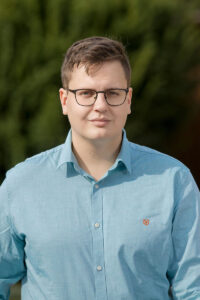 Olivér Hende, undergraduate student at the National University of Public Services on the Faculty of Military Science and Officer Training where he is studying international security and defence policy. His main fields of research focus on the conflicts in the MENA region, the disinformation operations and the radical organisations ... 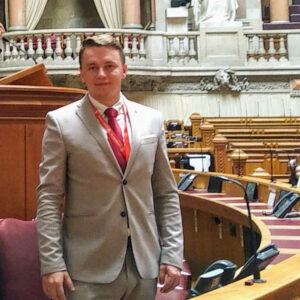 Concerning the military, he studies both technical and social sciences. In the former, as a chartered electrical engineer, he is researching at the Doctoral School of Military Engineering ...

Lilla currently is a student at the University of Public Services where she is studying international security and defence policy. Her main fields of interest and research include the theory ... 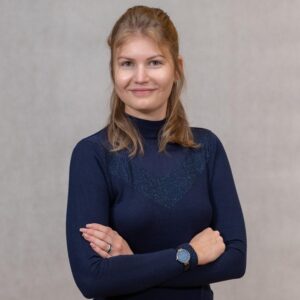 Lilla is in the last semester of the International Relations BA at the Eötvös Loránd University. She is working as a researcher at the Mathias Corvinus Collegium and pursues an internship ...

Regarding his studies, he graduated from the Péter Pázmány Faculty of Law and Political Science, majoring in international administration, and then acquired his master's degree from the Faculty of Political ...

Judit Lilla Kanizsai graduated from the Zrínyi Miklós University of National Defence with a degree in security and defence policy, then continued her studies at the MA in International Administration ... 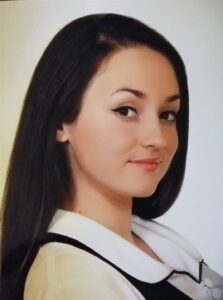 Dóra is a student of International Security and Defence Policy at the National University of Public Service. Her main area of research is the activities and effects of the Boko Haram terrorist ... 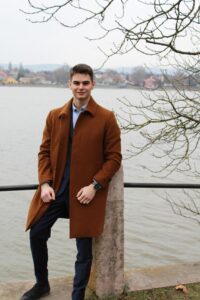 Richárd is an undergraduate student at the Károli Gáspár University of the Reformed Church, where he is studying international studies. His main field of interest and research is the affairs ... 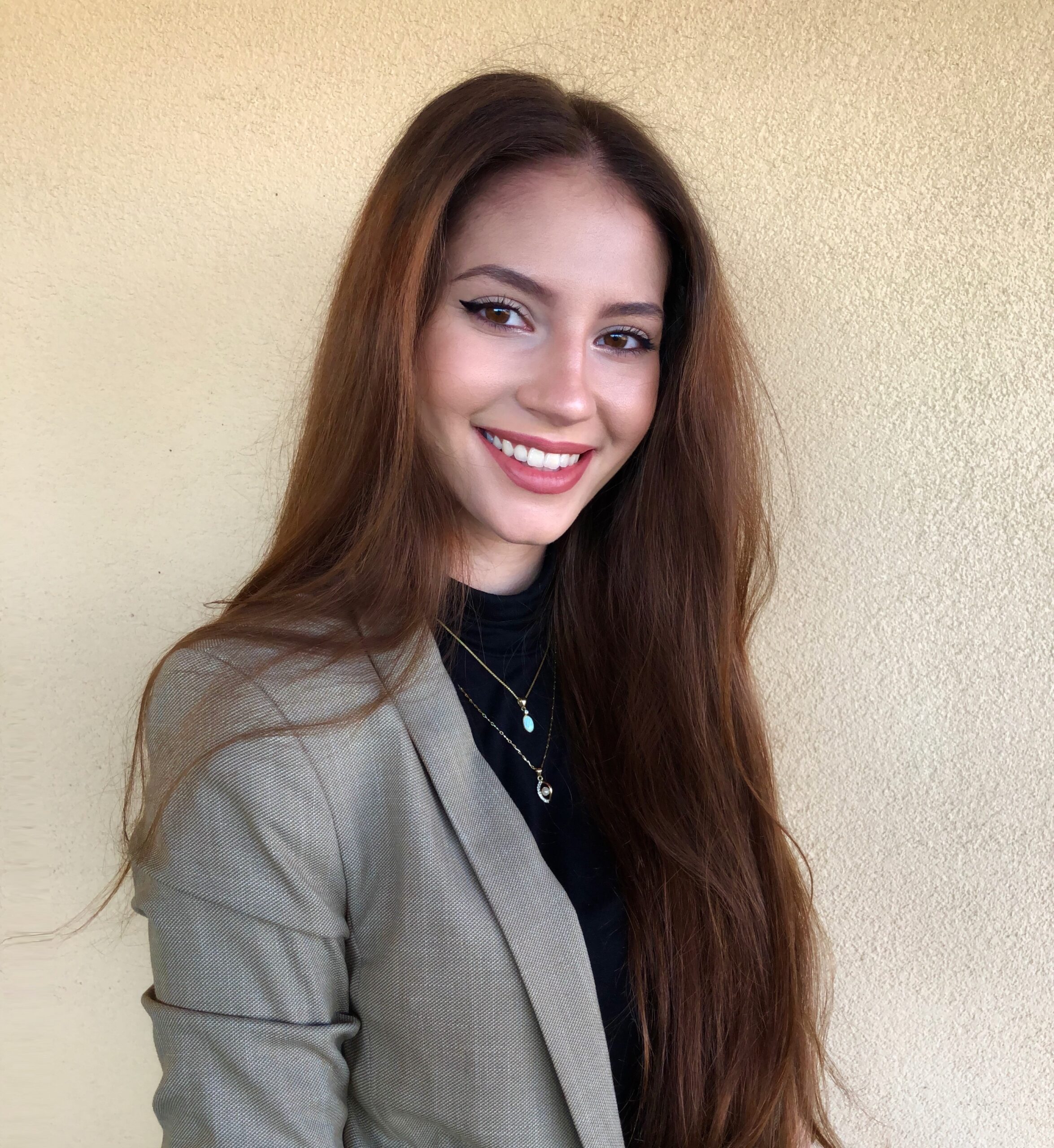 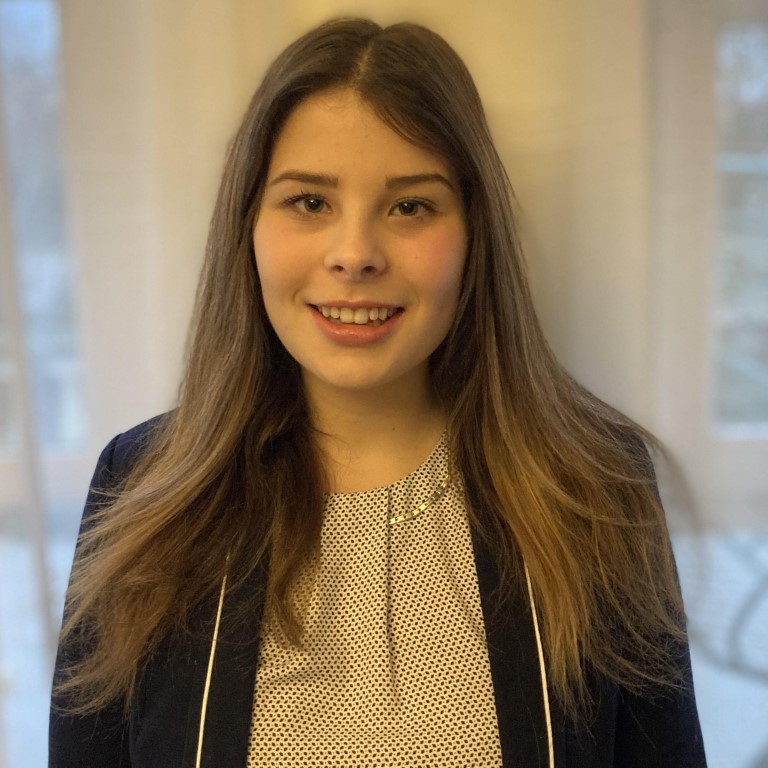 Zsiborács Dorottya is a first-year International Relations student at King’s College London. Currently she is the Head of Event Coordination team at European Horizons, a student-led policy incubator ...